Hello everyone! As you may have noticed I, like many developers, have a lot of unfinished projects. Lots of tiny game jam demos and that's about it. Well after completely another entry for RetroPlatformJam I want to finally start getting around to turning these projects into complete games, and while I'm at it I should do regular devlogs again.

Anyways the first project I'd like to complete is this one, Ninja Cat! 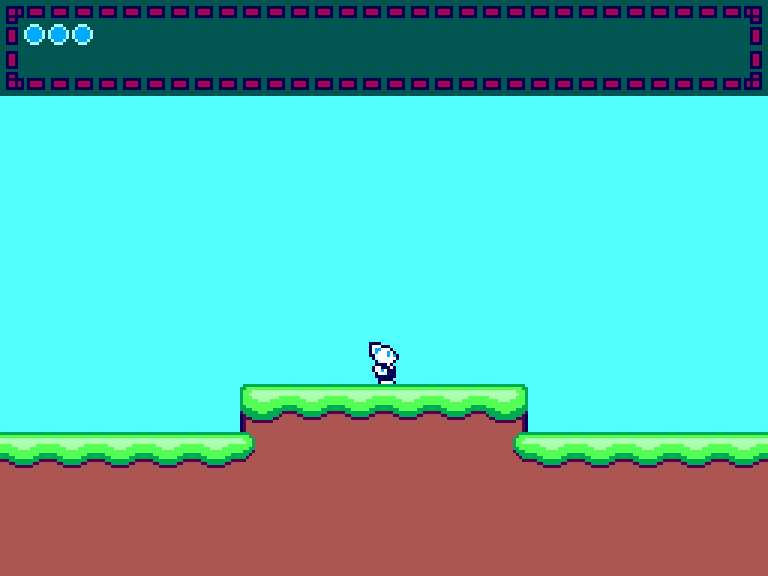 This was my entry for the first RetroPlatformJam and after the jam was over I had thought it wouldn't take very long to turn into a finished product. Then I never really continued work on it. So I will be picking it back up now with the goal of having it completed by the end of the year.

So my first order of business was to figure out what the finished game should look like. By the end of the jam I had settled on Ninja Cat being a Metroidvania and had a concrete list of player upgrades and world areas. I copied this list to a new location and also started to list what type of level elements I wanted.

Afterwards I had a video about Metroidvania world design pop up in my Youtube feed, another reason I chose to work on this again. At this point I didn't have a clue what my world would actually look like, just what areas I wanted to have in it. So I watched the video and decided to apply it right away. So I made a sketch of where the areas were in relation to each other. Then I wrote down all the things the player would need to do to complete the game. Things like collecting the upgrade items, going to new areas, and defeating bosses. While doing this I also added a new mechanic to give the player more to do in each area. 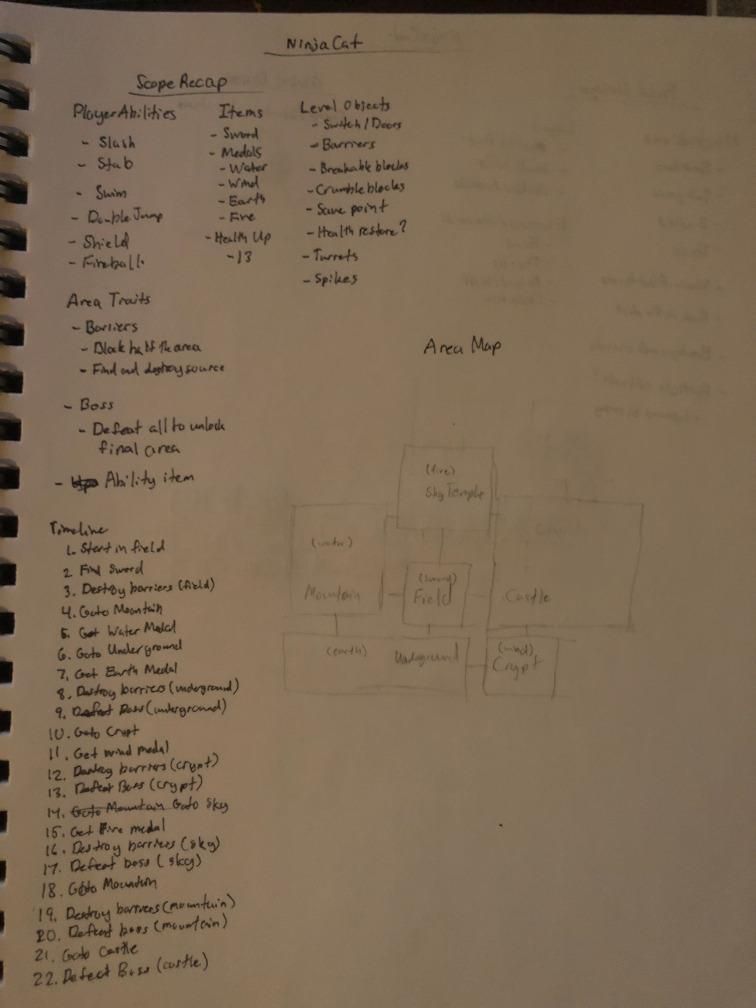 With a rough layout of the world done it was time to start designing areas. I started with the grassy field area in the middle where the game will begin. Before drafting a layout I made of short description of the overall terrain for the area. I also made lists of enemies and obstacles that might appear in the area as well as ideas for more decoration. The original jam version was very bare and I'd like areas to look a bit more lively. 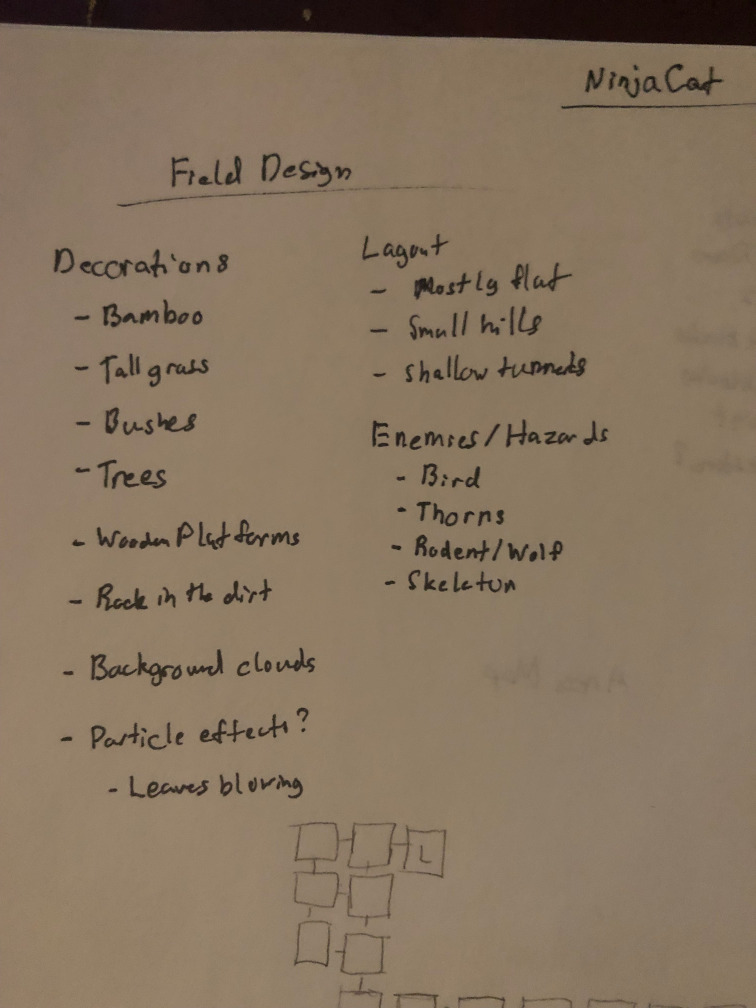 Then it was time to make the layout draft. I ran out of room trying to sketch this on paper so I made a small tileset to do these layout in Tiled instead. I then tweaked the tileset a bit so I could mark things like item locations and connections between screens. The end result looks like this and includes entrances to some of the other world areas.

And that is enough for today. Next time I'll be focusing on implementing the rest of the player abilities, making new sprites and tiles for the updated area design, and possibly designing screens for the first area.

A metroidvania for the Sega Master System